Best Google Stadia Games: Want to know which games are worth adding to your Stadia library? Here are our top picks.

It’s already been a year since Google’s cloud gaming service, Stadia, launched in the UK and around the world, and while the platform had a rocky start, it has since evolved into a legitimate way to enjoy the latest games. If you want to know what we had to say about it at launch, check out our Stadia review.

In the time that it’s been around, Stadia’s library has consistently grown to the point where you can find a breadth of titles across a multitude of genres. For anyone looking to get into cloud gaming, or simply curious about the best of what the service has to offer, we’ve whittled down the absolute must-play titles that can be found on Google Stadia right now based off our experience “testing them” during our in-depth reviews. 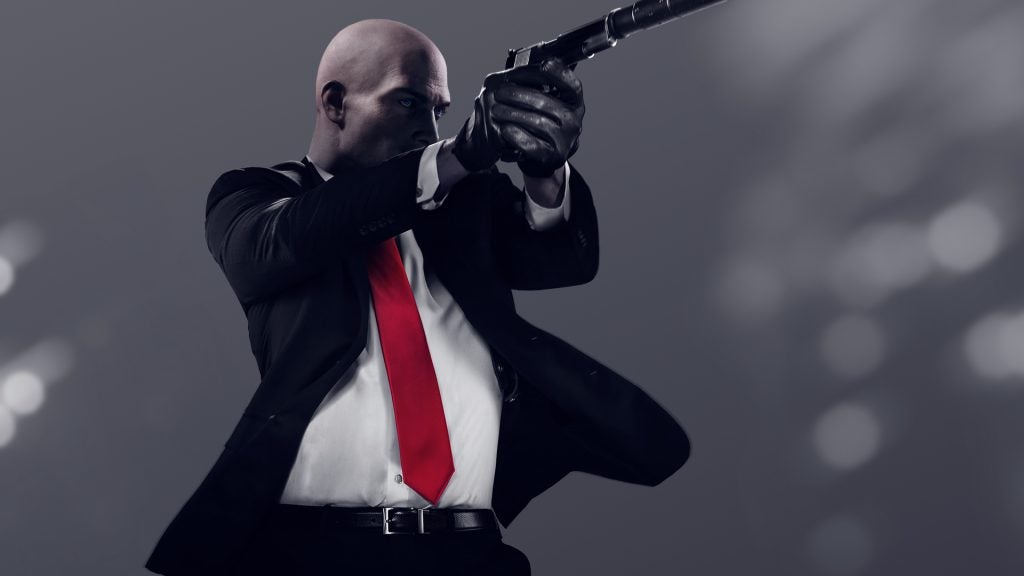 IO Entertainment’s reboot of the Hitman franchise has gone from strength to strength, and now you can enjoy all three games in the new series via a single collective client. With the levels from Hitman 1, 2 and 3 combined, there’s a plethora of content to enjoy here, making it a devilishly addictive package to dive into whenever you have a few minutes to spare. As it stands, Hitman and Hitman 2 are both included with a Stadia Pro membership, giving you an inexpensive opportunity to see what all the fuss is about.

Unlike most other modern games, Hitman rewards patience over going in guns blazing. The variety of gameplay on offer means that if you can survive the ensuing fallout, the ballistic option is always available. However, you’ll discover a great deal more if you eavesdrop on conversations, impersonate other characters and cause opportunistic distractions. Multiple playthroughs of each level are necessary to comb through the full litany of options at Agent 47’s disposal.

Hear me out on this one, Cyberpunk 2077 has no shortage of issues – this much is common knowledge – but the game is considerably better off when it’s running on Stadia. A much closer experience to that of the PC port, Cyberpunk on Stadia doesn’t suffer the problems plaguing the last-gen consoles, and the fact that you can dive straight into the game without a single patch or install just makes it all the more tempting.

Once the game opens up and you’re free to explore Night City, it’s easy to get lost in the sheer scale of it all. While attention to detail might not be as refined as other open-world titles, Night City is arguably the most ambitious locale of its kind, offering numerous areas to explore – some hidden away, but most out in the open. 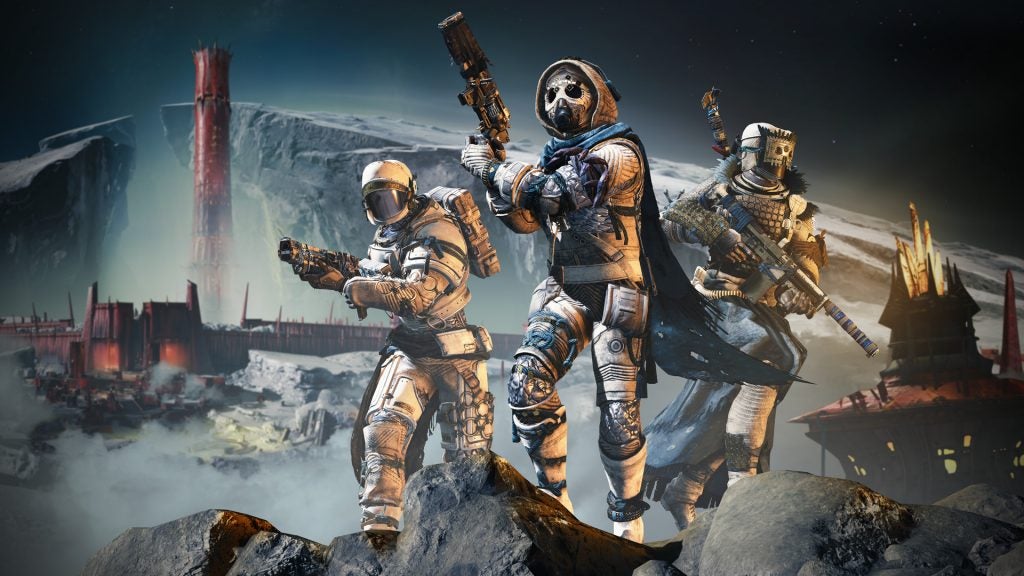 Destiny 2 has a lot of other Stadia games beat for one simple reason: it’s free. At the time of writing, anyone can set up a Stadia account and dive into Destiny 2 without paying a penny. It’s just the base game that’s free, though (don’t get any ideas about free expansions). Nevertheless, it’s still a great entry-point for one of the best MMO shooters currently available.

While the moment-to-moment gameplay is engaging and fast-paced, it’s Destiny 2’s RPG mechanics and level progression that will have you hooked. Knowing that some better gear and skills are just waiting for you in the next level state is what keeps Destiny 2 addictive, and the experience becomes even better when shared with friends online. 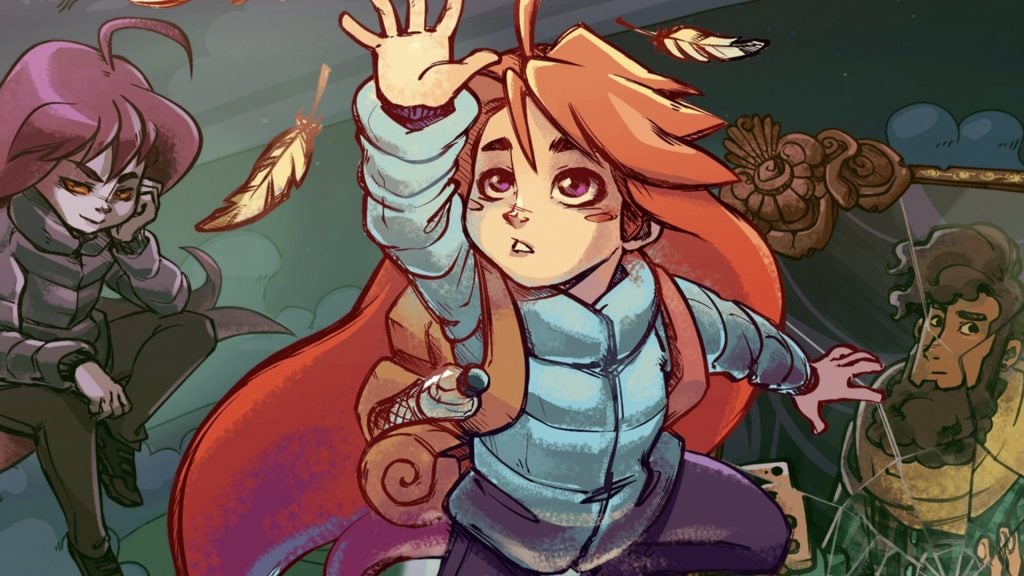 With split-decision platforming that will have you on the edge of your seat, and a nuanced story about embracing your mental health, Celeste has become a testament to the power of indie games. Celeste would be an easy recommendation purely for the moment-to-moment action that’s in store, but it’s the game’s inspired storyline that elevates it to being one of the best Stadia games around, trouncing other triple-A titles on the platform.

From a gameplay perspective, Celeste doesn’t feel all that estranged from Super Meat Boy, in that you’ll be forced to try, try and try some more as you fail countless times to make it from point A to B. It’s unforgiving, but if you can stick with it, you’ll be rewarded with an ending that’s well worth the effort. 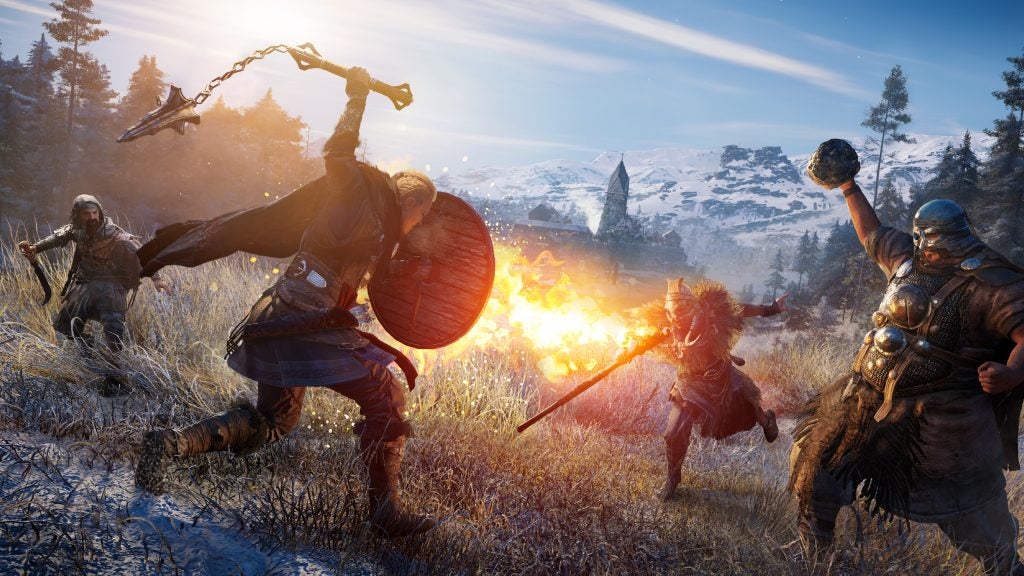 After feeling like it was going the same way as the Guitar Hero franchise, the Assassin’s Creed series received a much-needed dose of course correction with Assassin’s Creed Origins. Assassin’s Creed Valhalla seems to be taking the series in another direction yet again, with a more action-focused style that’s owed to the game’s Viking-inspired setting.

If you can look past the departure of old stealth mechanics, you’ll find one of the most gorgeous games of the series, depicting the English landscape with vibrancy whilst also telling a compelling narrative. Simply put, Valhalla is a treat. 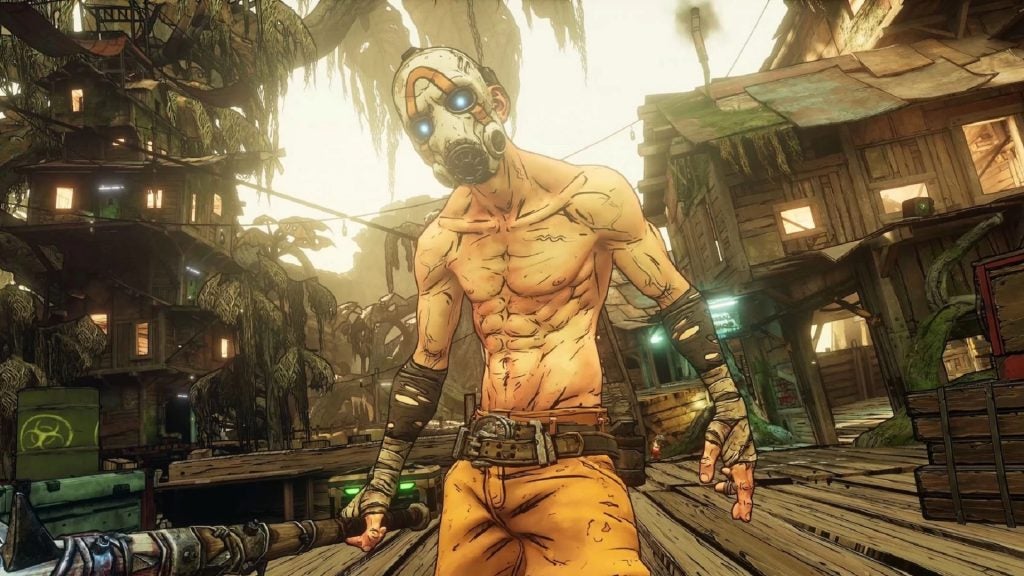 If you’ve played any of the previous Borderlands games then you’ll know what to expect here. Borderlands 3 doesn’t reinvent the wheel, but simply builds upon past games to offer more of everything: more guns, larger levels and a much bigger story. With plenty of callbacks and even appearances of characters from Tales from the Borderlands, Borderlands 3 feels like a reward to everyone who’s stuck with the series thus far. The gameplay is as tight as ever and the experience becomes even more manic when you throw online co-op into the mix.

Against a backdrop of modern shooters that definitely take themselves too seriously, Borderlands 3’s never-ending sense of humour serves as a nice palate cleanser. It might not be to everyone’s tastes, but it helps to keep the game feeling light-hearted, even as you mow down countless enemies with acidic sniper rifles.