For what started off as a failed pitch for Resident Evil, Capcom’s Devil May Cry has come a long, long way since its inception back in 2001. Yes, it really has been that long since the first one came out.

Having adopted a ferociously passionate audience across six instalments, and that includes the controversial reboot, Devil May Cry has been through the ringer and then some. With industry giants like Hideki Kamiya and Hideaki Itsuno lending their talent to the series, it’s time to delve into which we think is the very best.

Trusted Reviews has compiled our list of the top Devil May Cry titles, all ranked from worst to best. So, let’s pull that devil trigger and get cracking. 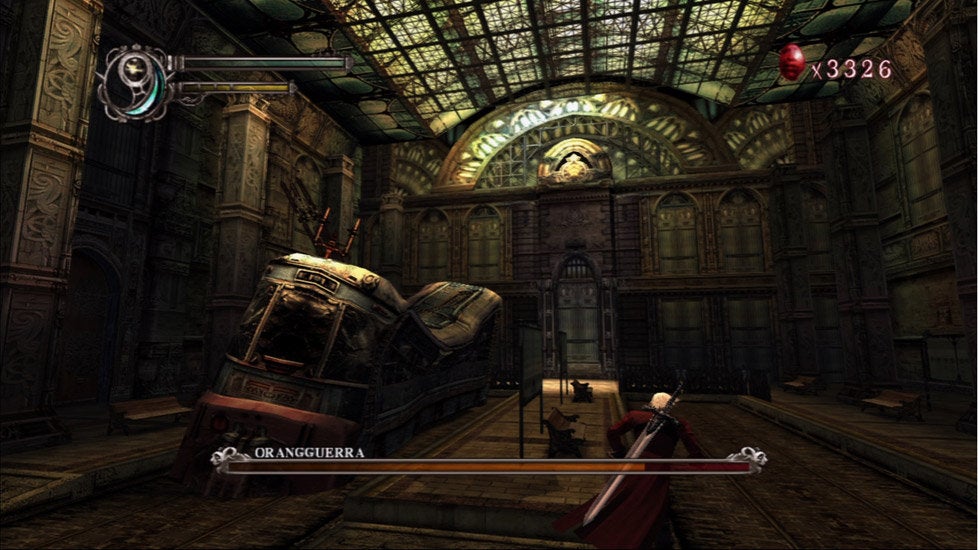 Let’s be perfectly honest here, Devil May Cry 2 is a bit rubbish. While it makes meaningful strides in the series’ overall mythology, it simply doesn’t feel good to play.

When compared to Hideki Kamiya’s masterpiece that came before it, it’s slow, lacking impact and features some of the dumbest enemies the genre has ever seen.

Enemies felt recycled from the original and boss battles simply lacked the strategic approach required when tackling Mundus and his dastardly minions.

Granted, it had a few neat ideas such as dual protagonists across separate discs on the PS2, offering a completely new experience when playing as Lucia. That aside, it’s a definite low point in the series. 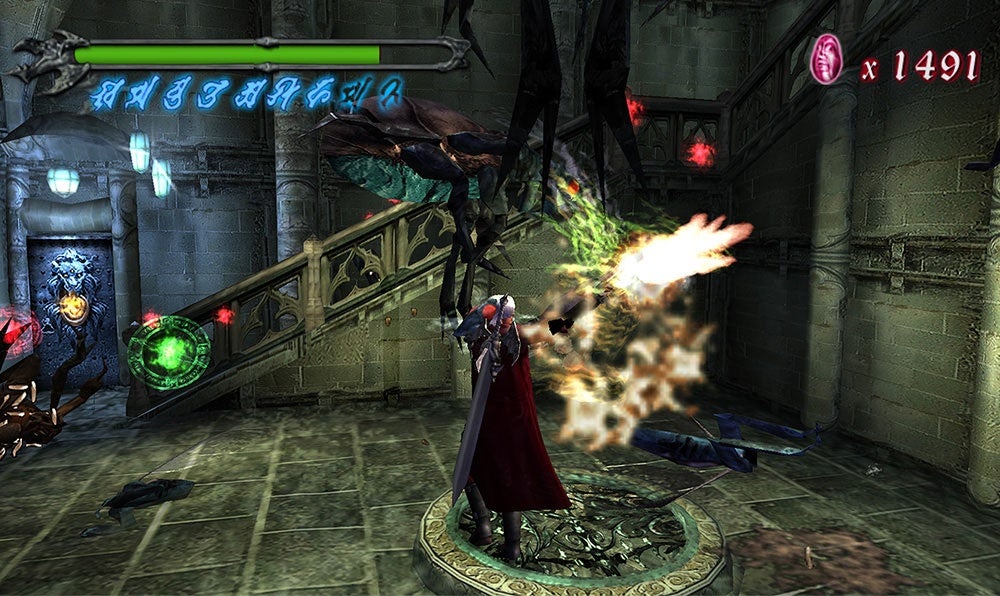 Having launched almost two decades ago, the original Devil May Cry still holds up wonderfully thanks to a fast, impactful combat system and wonderfully charming protagonist in the form of Dante.

It set the foundations for everything that would follow, introducing a world that continues to surprise with new locations and characters.

I’ll never forget the opening moments when a horde of otherworldly demon puppets came to life and began slashing away at me.

To a young girl, it was absolutely terrifying, but cemented the brilliance of hack ‘n’ slash action I still adore today. That and I sorta maybe had a crush on Dante at the time… 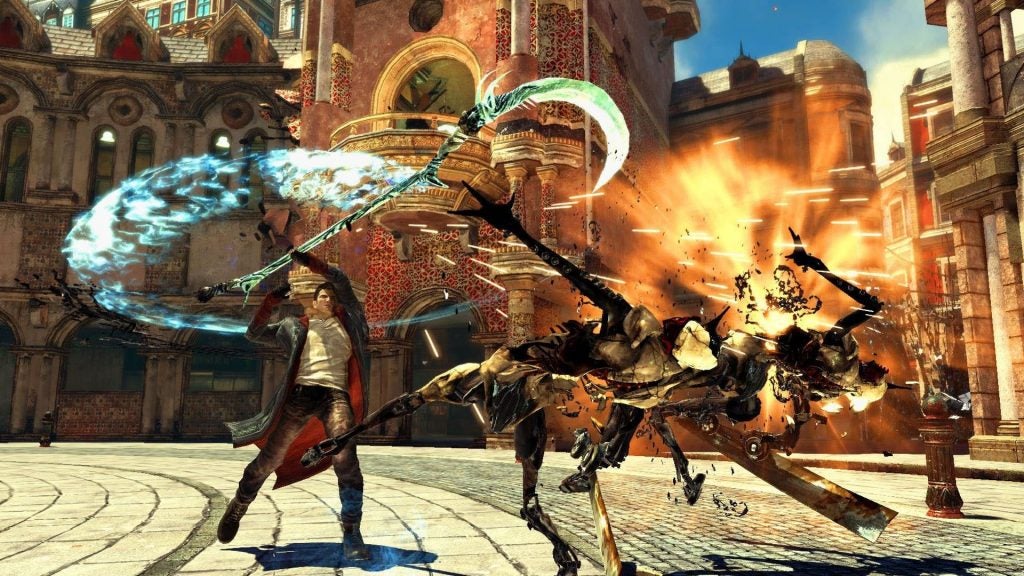 I’ll probably get a bit of hate for putting Ninja Theory’s reboot so high on this list, but I genuinely quite like it. Sure, it turns Dante into a foul-mouthed, immature teenager who looks scarily like Justin Bieber, but it’s just deliriously fun to play across a bright, enthralling world.

The world and enemies that occupy it are fiendishly creative, emphasised by environments that shift beneath your feet as you explore spaces across the realm of Limbo. Reimaginings of Dante and Vergil are also welcome, both of which are incredibly fun to play as.

It’s an understandable shame that Ninja Theory never had a chance to expand on its vision for Devil May Cry thanks to mixed fan reactions and lacklustre sales, but for a bespoke vision on Capcom’s universe, it’s one worth checking out. 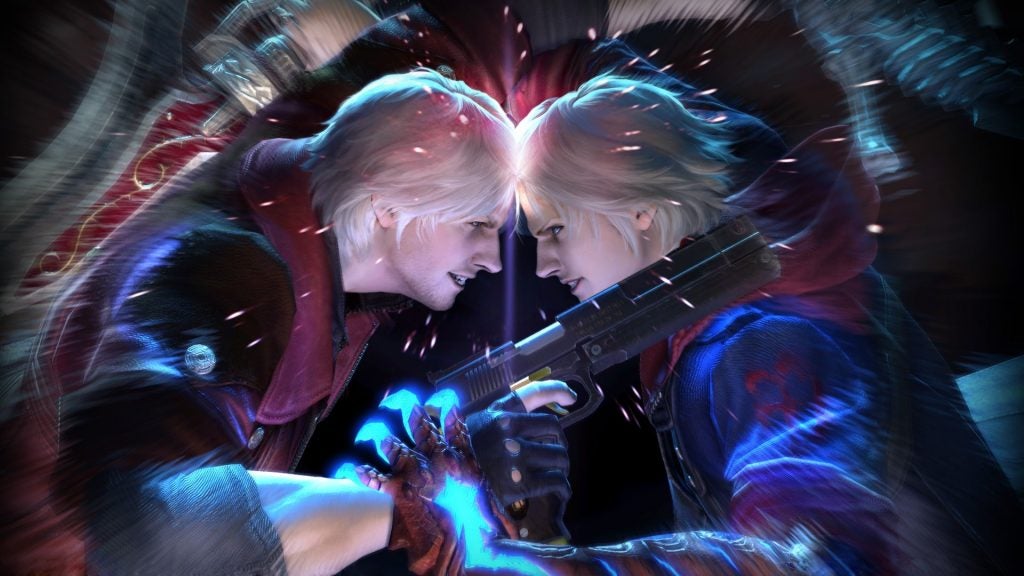 The series’ debut on PS3 and Xbox 360 also saw the introduction of Nero, a young, more mischievous demon hunter with a heart of gold.

Wielding the Devil Bringer, he’s a fitting alternative to Dante with differing motivations that lead to an excellent, long-winding narrative involving angels, demons and even a bit of loving romance.

Devil May Cry 4 earned a bit of a polarising reputation due to how you essentially repeated Nero’s half of the game as Dante, encountering the same enemies and bosses with little changes. However, much like the 2019 sequel, combat mechanics are so nuanced that I immediately found myself smitten.

I also adore the unique vibe Devil May Cry has across its cities, chapels and dungeons, adopting an almost angelic vibe that we’d see replicated in 2010’s Bayonetta. 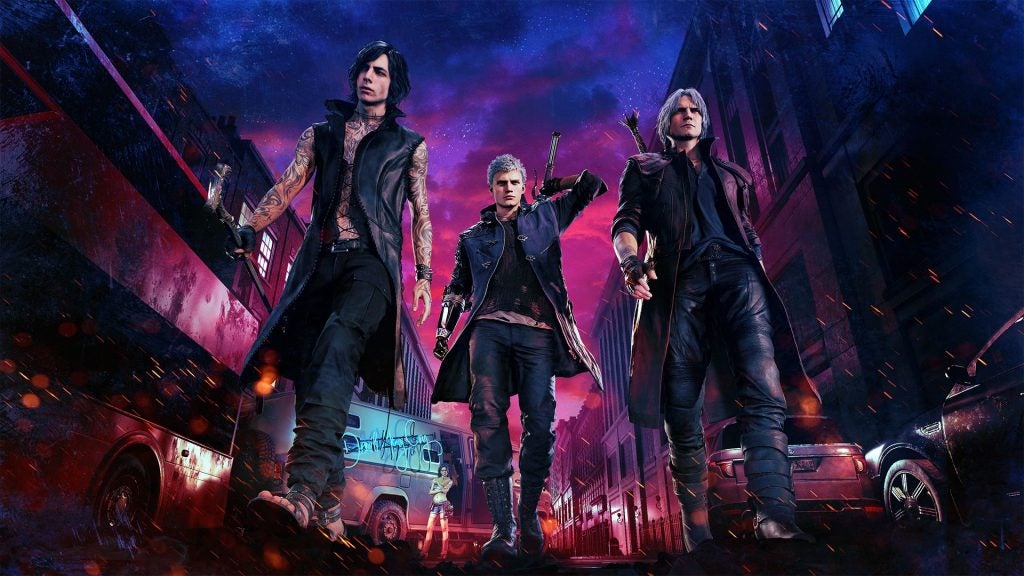 The latest instalment lands right before the top spot, just about falling behind the PS2 classic that dominates the top of our list. As you can find out in our Devil May Cry 5 review, its a distinctively brilliant sequel that builds upon the series’ formula in some beautiful ways.

Nero, Dante and V are all playable and present a broad range of styles to upgrade and experiment with. Combine this variety with an immense level of replay value alongside an enthralling story and you’ve got a recipe for success. After an absence of five years, it’s so great to see Devil May Cry return with such a splash. 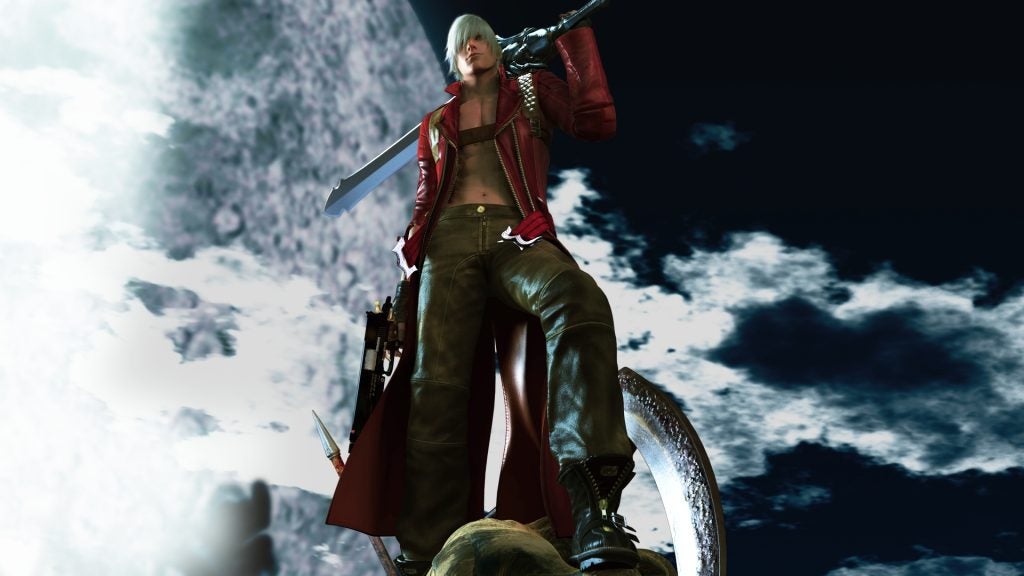 Dante’s third outing is his hardest, fastest and most memorable. His youthful showdown against Vergil is a sibling rivalry for the ages, culminating in some of the greatest boss encounters the action genre has ever seen.

It introduced the multi-faceted system Dante adopts in Devil May Cry 5 that provides us with four different styles yet never sacrifices fast, combo-driven gameplay. Even today, it plays beautifully and is well worth a revisit, or perhaps an introduction if you’re a new fan.

What’s your favourite entry in the Devil May Cry series? Let us know on Facebook and Twitter @trustedreviews.