There are few things in life more satisfying than being the last player standing in a battle royale game. If you want to try this out for yourself, then you’ll be glad to hear that we’ve rounded up the best battle royale games of 2022 right here.

Our team of experts have reviewed plenty of battle royale games across different genres, from first-person shooters to platformers, and we’ve made sure to include the very best in each category.

And if you can’t find any games that take your fancy, then make sure to bookmark this page and return later. There are plenty more brilliant battle royale games on the horizon, and we’ll be sure to add them in when they arrive.

We also have plenty of other round-ups for the best games on other systems if you don’t want to look for a specific genre, including best Xbox Series X/S games, best PS5 games, best Switch games and best PC games. 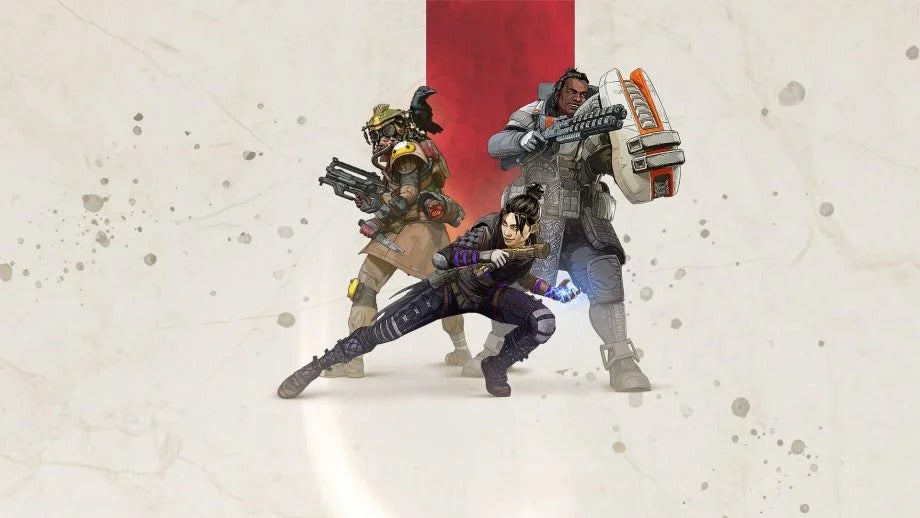 If it’s a properly immersive battle royale shooter you’re after with a first-person perspective, the excellent free-to-play Apex Legends should be top of your list for the best battle royale games.

There are loads of different ways to play, all thanks to the variety of characters on offer. There’s also a great selection of weapons, from shotgun pistols to crossbows, all of which we found to feel solid and offering varying strategies.

Apex Legends has four different battle royale maps on rotation, each seeing minor alterations once a new season begins. The maps feature different biomes and climates for you to fight in, as well as a range of different horizontal and vertical spaces, which should help to offer a unique playing experience. There are additional maps for PvP arena mode too, for whenever you’ve grown tired of the expansive open-world ventures.

We also found the progression system to be especially good, with plenty of rewards (such as character skins) coming naturally as you play, although a battle pass may be worthwhile for unlocking even rarer loot if you’re playing on a rather regular basis 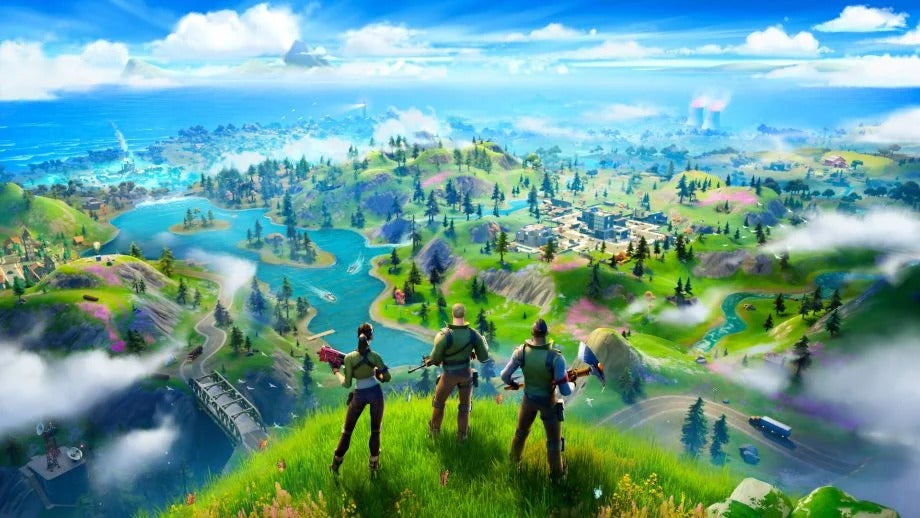 Fortnite offers a shedload of different modes and play styles available to choose from. This results in a fun and engaging experience, whether you wish to go alone, in a team or two, or have an entire merry band of players to help you along to victory.

The game currently sits in its third chapter. We were impressed with the overhauled mechanics and reengineered map. As it’s free to play, you aren’t rewarded with a large amount of stuff, but there’s still a decent progression system. There is also the option to go for a battle pass, which is likely to be worth the investment if you’re a regular player.

It’s also worth noting how Fortnite pushes the boundaries when it comes to offering virtual events such as concerts, which themselves can draw in millions of players, as well as some license agreements with Marvel, DC and Star Wars for instance, as well as Premier League football clubs, too. 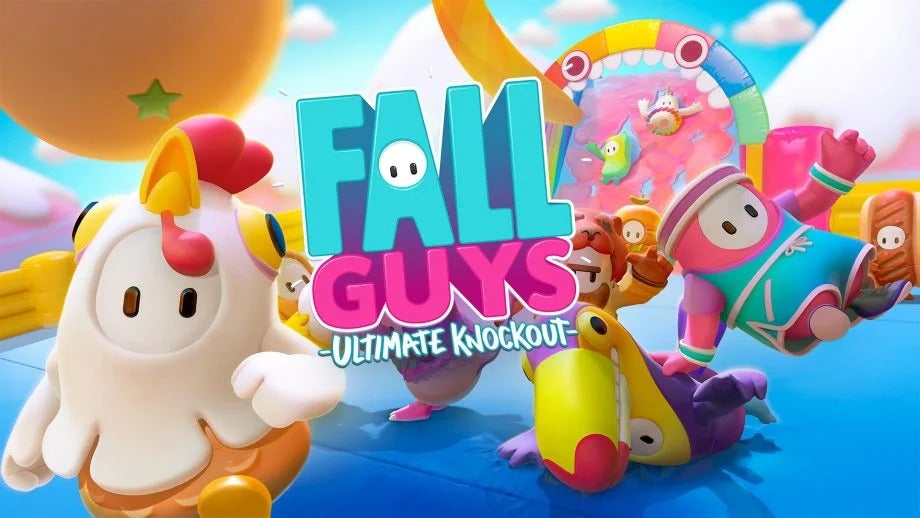 Battle royale games can come in all shapes and sizes, and don’t always involve battling against people with guns. Fall Guys: Ultimate Knockout instead sees a large group of playful looking characters compete in party games in order to be the last one standing.

The gameplay is fantastically hectic and fast-paced which we found made it an entertaining title to get stuck into. It usually involves dodging moving objects and navigating precarious obstacles.

Not all of the mini games are perfect, but given the amount of fun on offer, it’s easier to look past their minor imperfections. It’s worth noting that the game is now free to play as opposed to being a paid-for game when we originally reviewed it, so anyone can join in the fun at no extra cost.

You’ve also got plenty of customisable skins that you can either unlock or pay for, letting you roam obstacle courses dressed as a duck, dinosaur or even a hot dog. 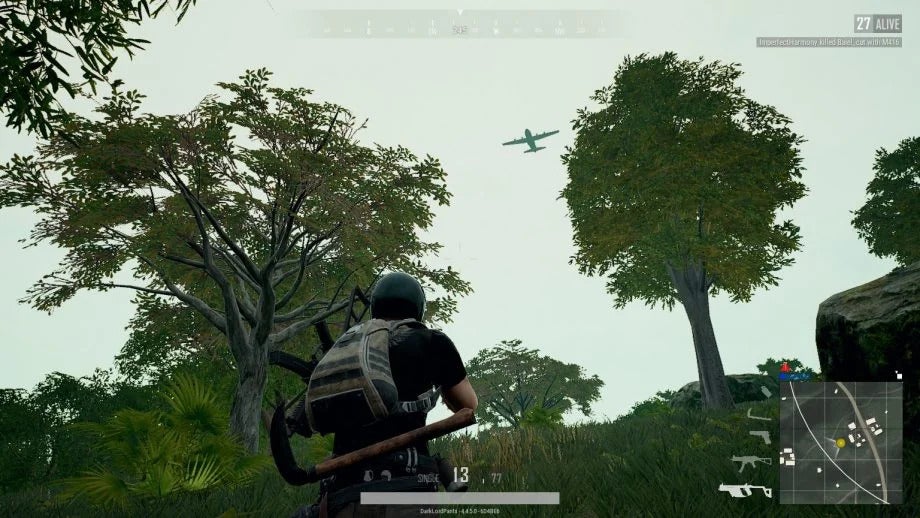 Moving from the zany to the serious brings us to one of the original battle royale titles, PlayerUnknown’s Battlegrounds, or PUBG for short.

It’s a much more strategic and gritty battle royale title than some of the others on this list, with the beauty of PUBG not only being the combat, but the exploration and the process of looting buildings to grab the best weapons so you’re best prepared to take on the other 99 players dotted across the map. The main tactic for a game of PUBG isn’t to kill as many people as you can, but rather not be killed for as long as possible; it’s this element that sets it apart from other gritty shooters like those found in the Call of Duty or Counter-Strike series.

The maps themselves aren’t merely cosmetic and each one has their own unique qualities which affect the way in which you play the game. For instance, the original Soviet-style island, Erangel, provides the traditional experience, while Miramar, the Central American desert map, offers more challenging terrain, with dense urban areas and wide empty expanses of land where you’re at the mercy of snipers. It’s this variety that really keeps PUBG interesting. 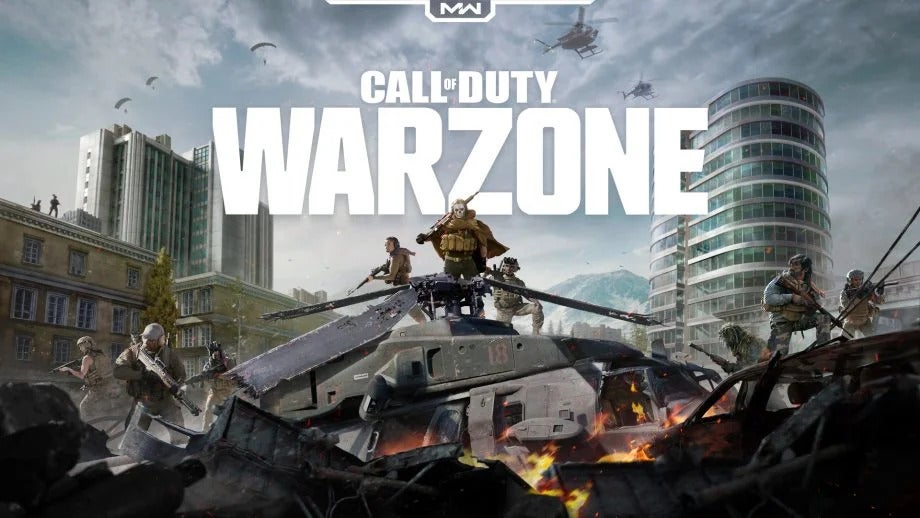 Best for Call of Duty fans

Call Of Duty: Warzone is one of the very best battle royale games for those who are fans of the Call of Duty series and want to transport matches into a larger battle arena.

Compared to other battle royale games, it offers up intriguing gameplay features, such as the Gulag. Normally in a battle royale game, it’s game over once you die. In Warzone though, the Gulag presents the opportunity for you to fight for your place to respawn against one other enemy. It’s a very clever concept and unlike any other battle royales out there, provides the same tension as when you’re fighting for the win.

A total player count of 150 is positively massive, as is the large map you get to play against everyone else on. Its brutalist art style admittedly looks a little boring compared to the vibrant, cartoony personality of the likes of Fortnite or Apex Legends. But that only makes this shooter feel a little more serious.

The actual gunplay is brilliant, with each gun feeling different to the next. We particularly enjoyed using a light machine gun in fights given the sheer firepower on offer, although their heavier nature means you can turn into a sitting duck. The ability to redeploy your parachute is especially handy, meaning you can traverse the map from above and try your best to avoid those on the ground.

How does it fare after a rocky launch?

Why is battle royale so popular?

Battle royale games are so popular because of the varied gameplay, the large player counts, and the ease of playing with friends or strangers, as well as the satisfying feeling of winning, of course.

While the peak player numbers associated with PUBG may have decreased over the last few years, there are still several hundred thousand players playing the game each month.

Which is better: PUBG or Apex Legends?

This arguably depends on the type of battle royale experience you’re after. PUBG offers a realistic, gritty and especially strategic style of gameplay, while Apex Legends offers more of a cartoonish art style with gameplay that’s also immersive, given it has a first-person perspective. 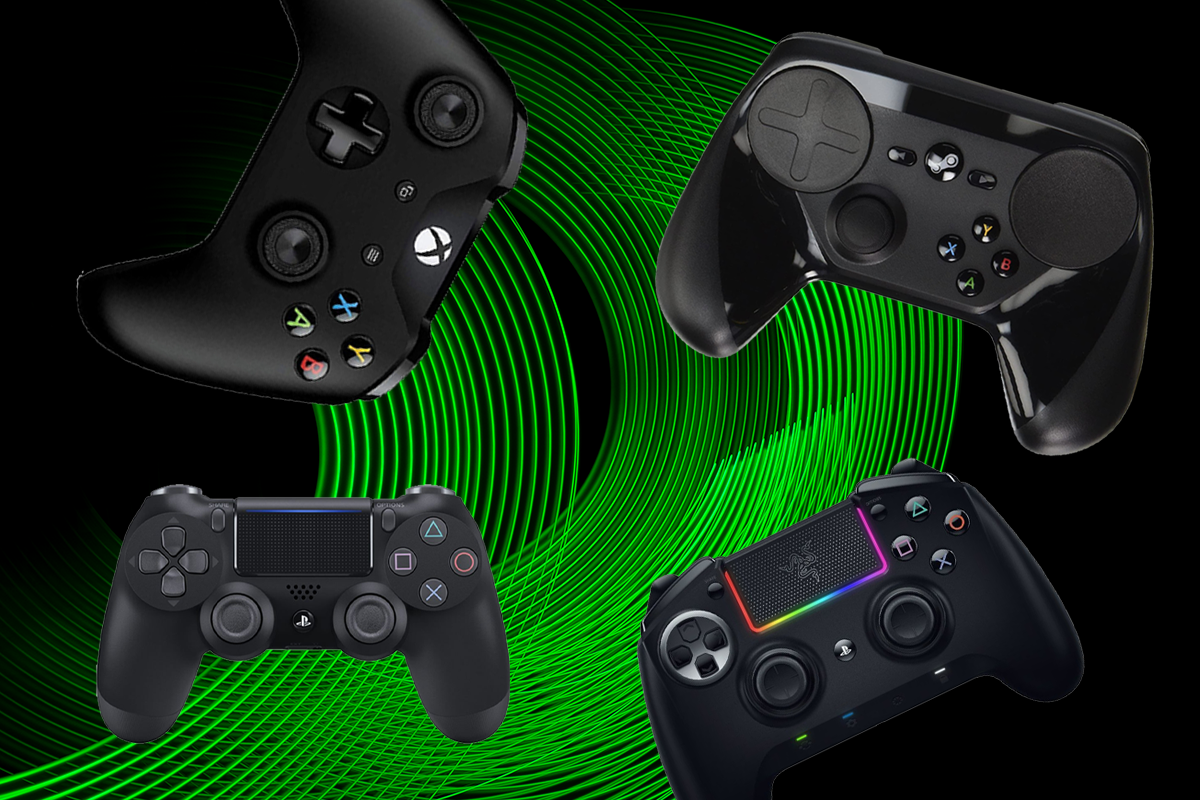 Best game controllers 2022: 5 of the greatest pads across all platforms 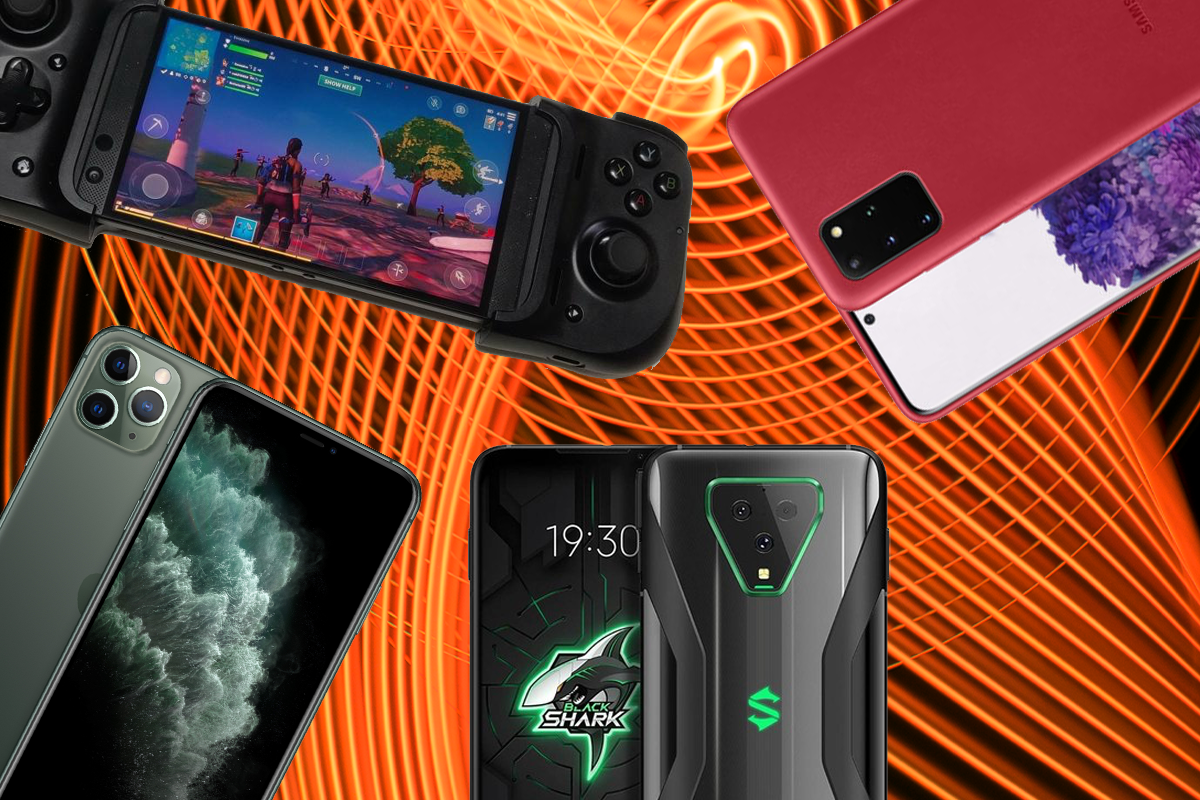 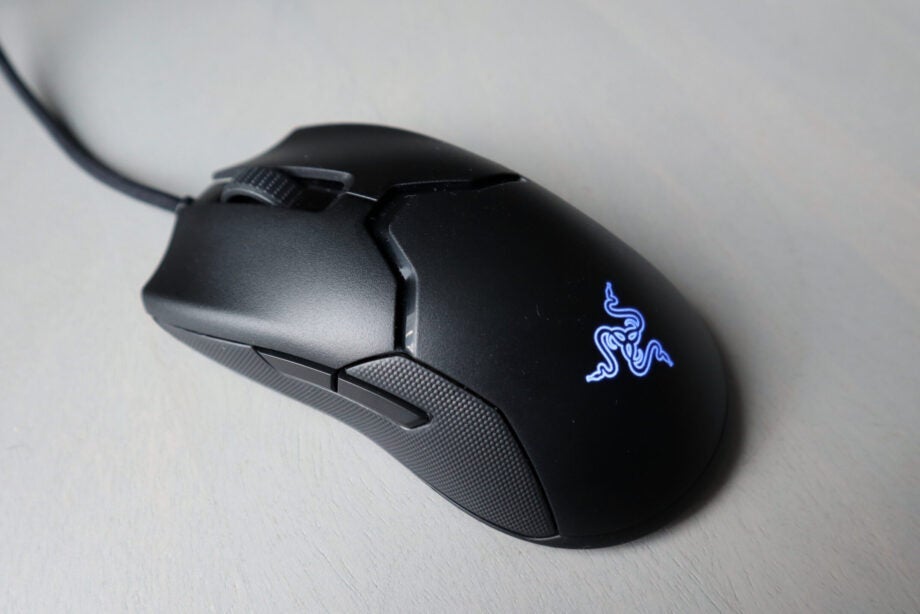 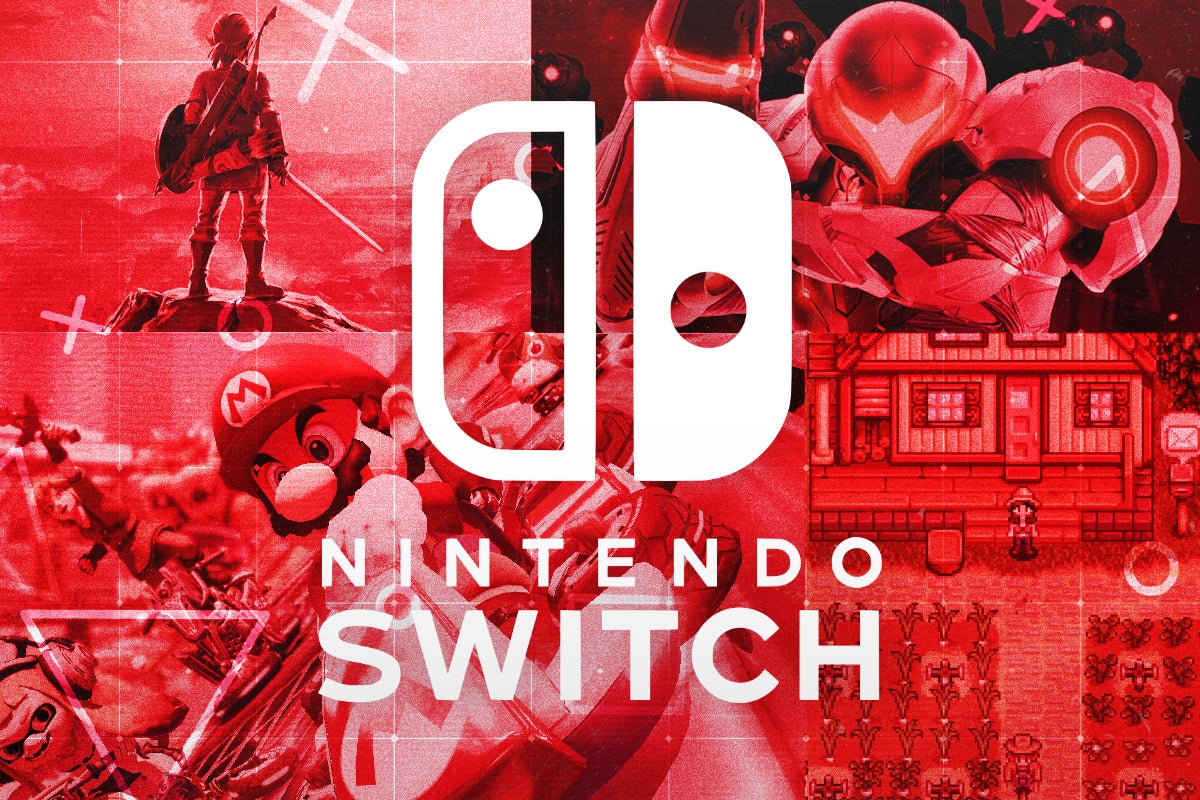 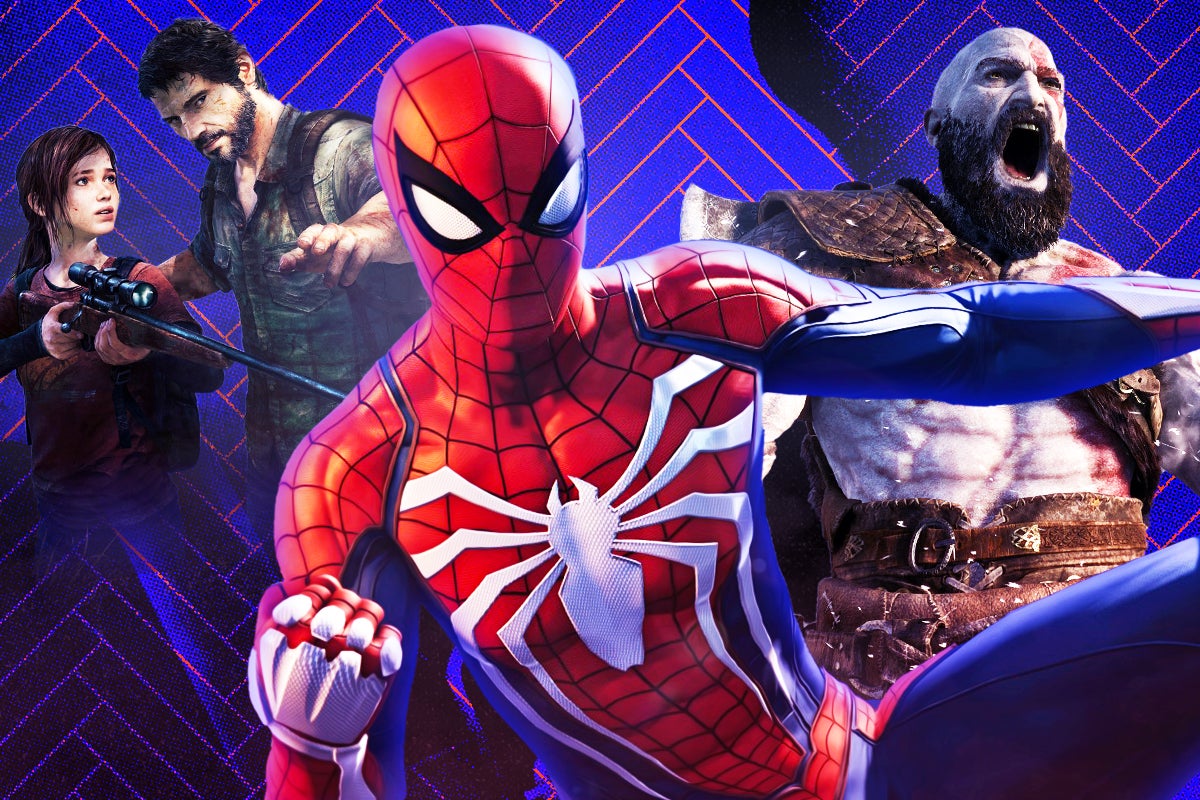