While everyone loves the look of a freshly vacuumed home, the chore of having to drag out the vacuum cleaner and make sure you reach every inch of surface is enough to put you off vacuuming entirely. If this sounds familiar then I have news for you – there is a better way to keep your home clean.

For years, Roborock has been manufacturing some of the industry’s best robot vacuum cleaners. These compact, unobtrusive devices take vacuuming and cleaning into their own hands – you can either let them get on with the job or meticulously customise a cleaning cycle to suit your needs.

A clean home is just a few taps away

With the adjoining app, Roborock vacuums can commit the layout of your home to memory, and clean in any order of your choosing with just a few taps. In our testing, we have found Roborock vacuums to be surprisingly quiet, letting you get on with your day without distraction, and giving you back the time that would otherwise be spent on vacuuming manually.

The freedom to decide a travel path for your Roborock vacuum also allows you to tackle the parts of your home that require the most attention. Need to take care of some dirt near the front door, or maybe a spillage near the dinner table? Roborock vacuums can be programmed to handle an isolated mess, whenever you need. 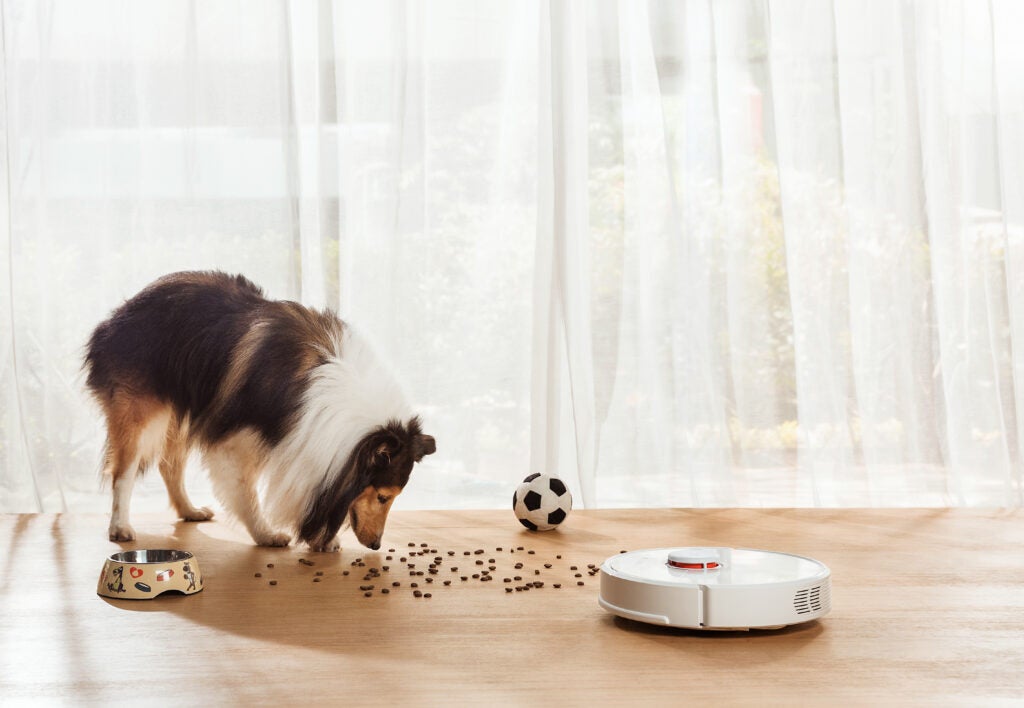 With up to 2500pa of suction power on a number of Roborock’s devices, you can rest assured your floors will receive a thorough clean – some of the company’s vacuums can even lift AA batteries off the floor.

Give your floors a proper clean with automatic mopping

Be honest, it’s hard enough to find time during the week to vacuum, but the process of mopping your floor tends to be dismissed unless it’s for a spillage emergency. A regular mopping cycle can be just as important in keeping your home clean as a thorough vacuuming, which is why it’s handy that Roborock vacuums can handle both tasks.

Simply fill up the provided water tank and attach it, along with the mopping mechanism, to your Roborock device of choice. Just as with the vacuuming process, you can program your Roborock to mop targeted areas that need a deep clean, giving you the chance to enjoy a more hygienic household without eating into your spare time.

Keep your carpets and valuables protected with no-go zones

While the convenience of robot vacuums is unparalleled, sometimes there are parts of home that need a more personal touch due to delicate fabrics or a crowded floorspace. To this end, Roborock has you covered with the ability to set specific no-go zones within your home that the robot vacuums will avoid during operation. 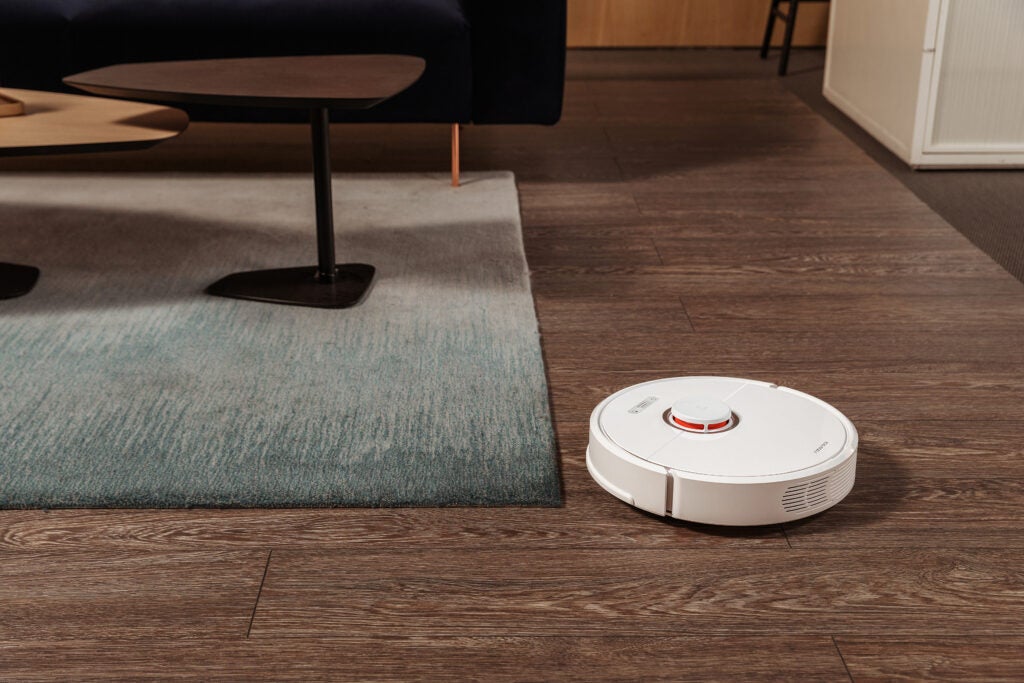 This feature can be particularly useful during the mopping phase, ensuring that your Roborock avoids coming into contact with any carpets.

Which Roborock vacuum is right for me?

With several Roborock vacuums on the market, it’s worth doing some research to find the one that’s right for you and your home. Catering to a range of different budgets, you can check out our reviews of Roborock’s latest vacuums to get an in-depth take on how they perform. If you want the absolute best Roborock has to offer however, then look no further than the Roborock S7.

The Roborock S7 is the first robot vacuum to feature VibraRise technology, allowing it to mop and vacuum during a single cleaning cycle. To achieve this, the S7’s mop will retract whenever the device reaches a carpet, letting the vacuum take over in its stead. This allows the S7 to get more done during a single run than any other robot vacuum on the market.

Plus, with a more powerful 2500pa of suction, the S7 can clear more dust and debris than any other Roborock before it, and that’s without mentioning the scrubbing power now attributed to the mopping function. 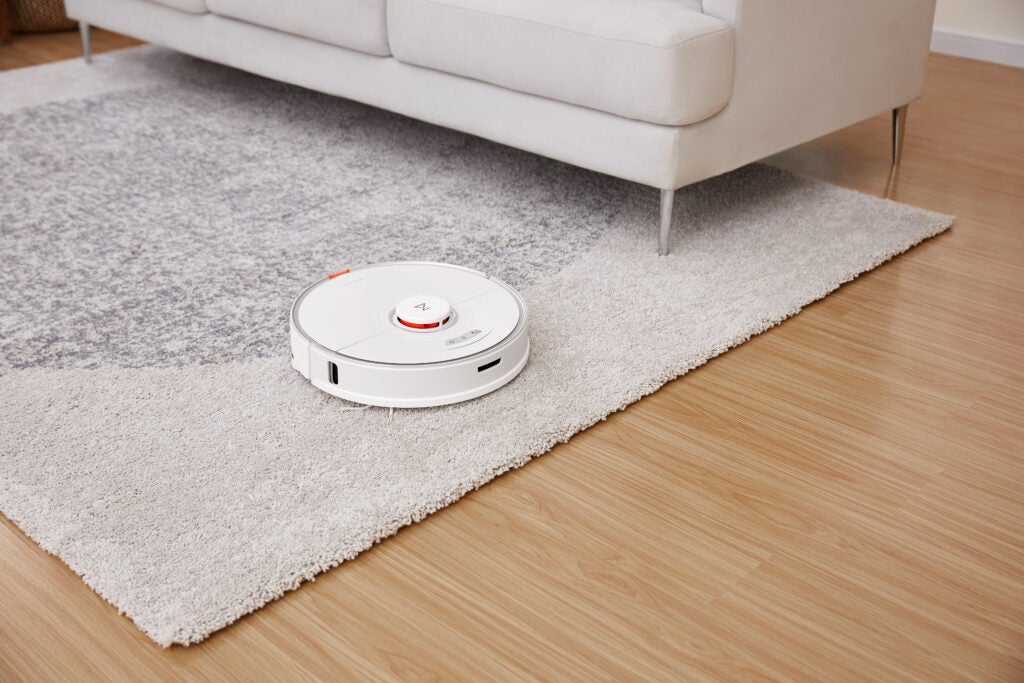 Unlike previous robot vacuums, the S7 can now scrub up to 3000 times a minute, allowing it to tackle even the toughest of stains. For the easiest, most stress free way of vacuuming your home, don’t miss the Roborock S7 when it launches March 24.