For years, Samsung has been delivering some of the best viewing experiences available on modern TVs.

From LCDs to QLEDs, the company’s innovation has allowed audiences to recreate the best qualities of the cinema from the comfort of their homes, and its latest breakthrough is now available: introducing the Samsung Neo QLED range.

Improving upon the foundations of QLED, Samsung Neo QLED TVs go even further in providing a sharper viewing experience thanks to the new Quantum Mini LED lighting system, which in turn is pushed to the max by Quantum Matrix Technology from Samsung. This technology can more precisely display deep blacks and bright whites, offering an unbelievably intense picture that simply hasn’t been achievable in QLED TVs until now. 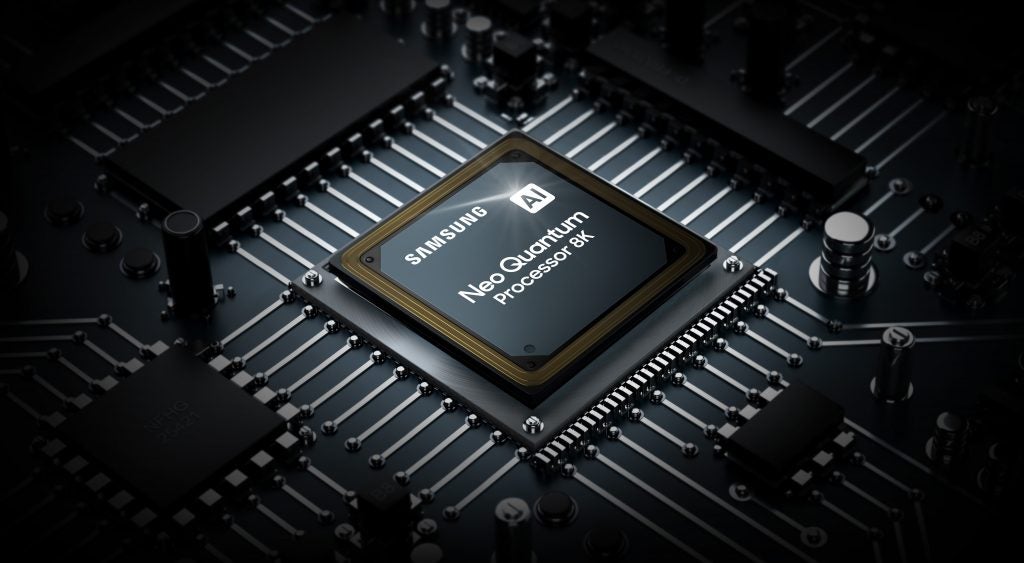 Quantum Mini LEDs are just one part of the Samsung Neo QLED revolution however, with Samsung’s new Neo Quantum Processor powering the technology behind the scenes. With more advanced algorithms, the Neo Quantum Processor can adapt to the environment your TV is placed in, and provide the best picture quality possible to suit that particular space. While this lightning-fast processor features in all of Samsung Neo QLED TVs, the technology uses an additional 16 multi-model neural networks tailor-made for select 8K sets.

Speaking of 8K, if you’re eager to see the absolute best of what Samsung Neo QLED has to offer, then look no further than the premium Samsung QN900A Flagship 8K TV. Setting a new bar for what’s possible in home entertainment, the future-proof QN900A can already do native 8K content justice with a jaw-dropping 33 million pixels, as well as upscale 4K films and TV shows so they can be watched in a whole new light.

Removing all forms of distraction, the QN900A features a near bezel-less Infinity Screen, ensuring that your viewing experience isn’t hampered by jarring borders around the display. The QN900A is the only TV in the Samsung Neo QLED range to also feature Quantum HDR 4000, offering an unparalleled level of brightness that allows the action to leap out of the screen and grab your attention. 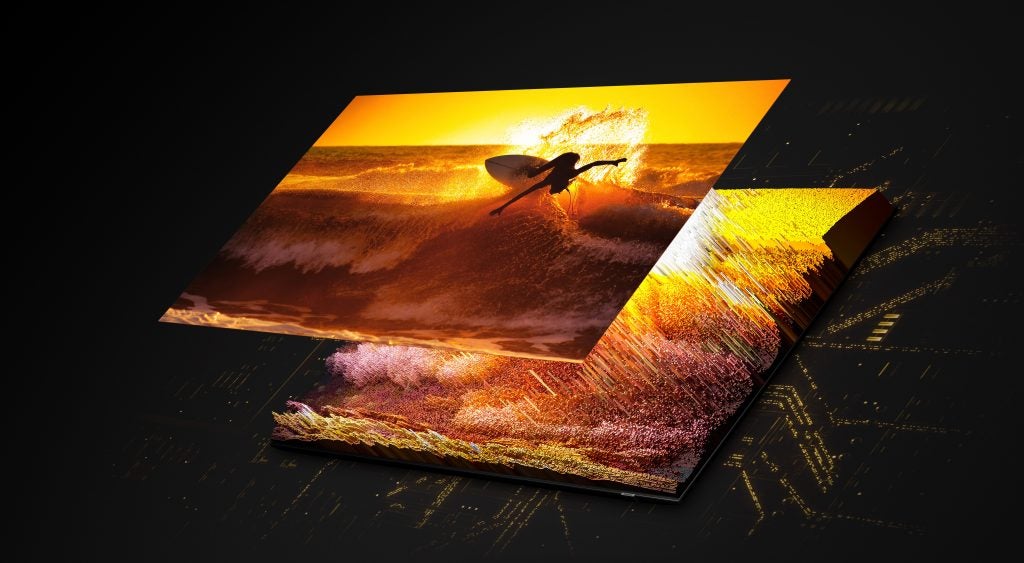 Despite its long list of visual enhancing features, the QN900A hasn’t forgotten about the importance of audio. The QN900A boasts no less than 10 speakers built into the screen at different points, giving viewers the ability to indulge in enveloping 3D audio without the use of a soundbar. The built-in Object Tracking Sound Pro software takes this even further, applying unique object-based audio that follows whatever’s happening on screen and makes you feel as though you’re right there alongside your favourite characters.

The Samsung Neo QLED range isn’t just built for film fans however, as there’s plenty for fans of sport to get excited about too. With some Samsung Neo QLED TVs, fans can benefit from an ultra-wide viewing angle so if you have company round, you won’t miss out on the moment-to-moment action of any match no matter where you sit. Samsung Neo QLED’s anti-reflective screens also prevents any obtrusive glare, which can be handy if you’re watching a match during the daytime.

Samsung Neo QLED also caters for gamers via its Motion Xcelerator Turbo Plus feature. Available exclusively on select flagship sets, this add-on ensures the perfect level of synergy between next-gen consoles and Samsung’s Neo Quantum Processor so that fast-paced 4K titles can run at a smooth 120Hz refresh rate without stutter or delay. When it comes to gaming, Samsung Neo QLED gives you all the tools you need to be the best. 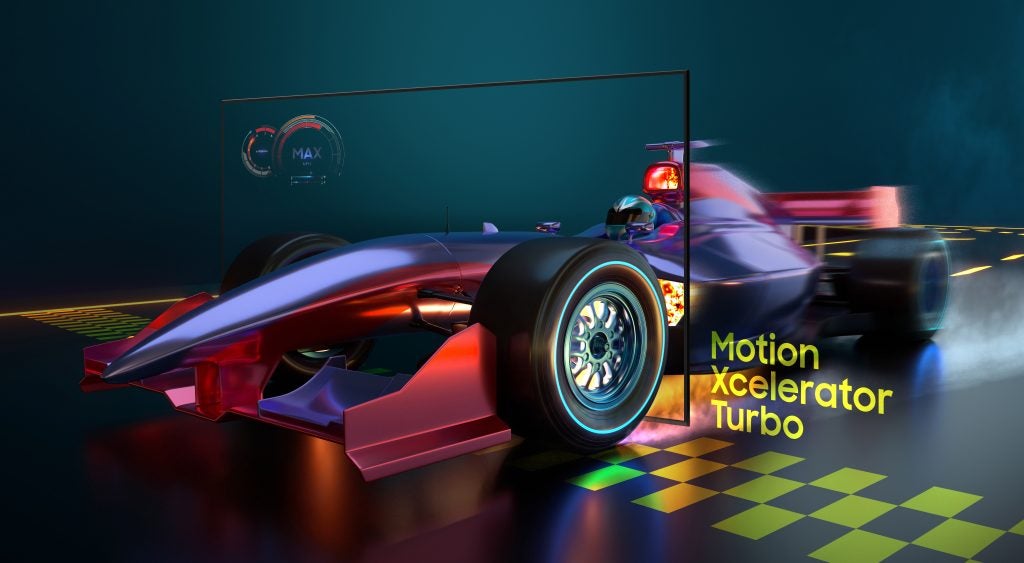 You won’t have to worry about wires cluttering up your TV area either, with compatibility for Samsung’s Slim One Connect on the QN95A, which can funnel connections into one specific box, as well as the effortlessly simple One Cable which, as its name suggests, compiles all the major TV connections into just one cable.

Samsung Neo QLED TVs are now available to buy via Currys PC World. No matter which model you go for, you’ll benefit from a crisp, colourful display that takes all the content you love to the next level.