The new e-Golf from Volkswagen

The Volkswagen e-Golf is one of many electric cars vying for your hard-earned. But it also happens to be one backed up by a long, proven history of practical, capable hatchbacks first seen in 1974.

And now you can even ditch having a combustion engine altogether if you go for Volkswagen’s e-Golf variant, which means you need never have to fill up again.

So why choose the e-Golf as your new electric runaround? Here are five of the best reasons, because we’re nice like that.

1) Life will be healthier

Driving an electric car won’t undo over-indulging on wine and microwave meals (sorry), but the fact there are zero emissions chucked out the exhaust means you are cutting down your intake of CO2 and other nasty gases.

Plus you can, of course, recharge the e-Golf’s battery that powers the 134bhp electric motor using green energy sources such as solar and wind, if that option is available to you.

2) You will lower your running costs

Using electric instead of fuel isn’t just greener, it’s usually cheaper, too. Being able to recharge your car at off-peak times is typically done at a lower cost, while the cost of ‘filling up’ the e-Golf will be a few pounds as opposed to £30+.

Yes, of course, the e-Golf’s 36.8kWh lithium ion battery means a little more journey preparation as that equates to 144 miles of range between charges. But for small to medium journeys, you’ll be spending very little.

Then there’s the matter of Vehicle Excise Duty, AKA car or road tax, which will cost you nothing in the first year and nothing thereafter, which is cheaper than the norm. Not bad for a car that is torquey and never needs you to change gear. 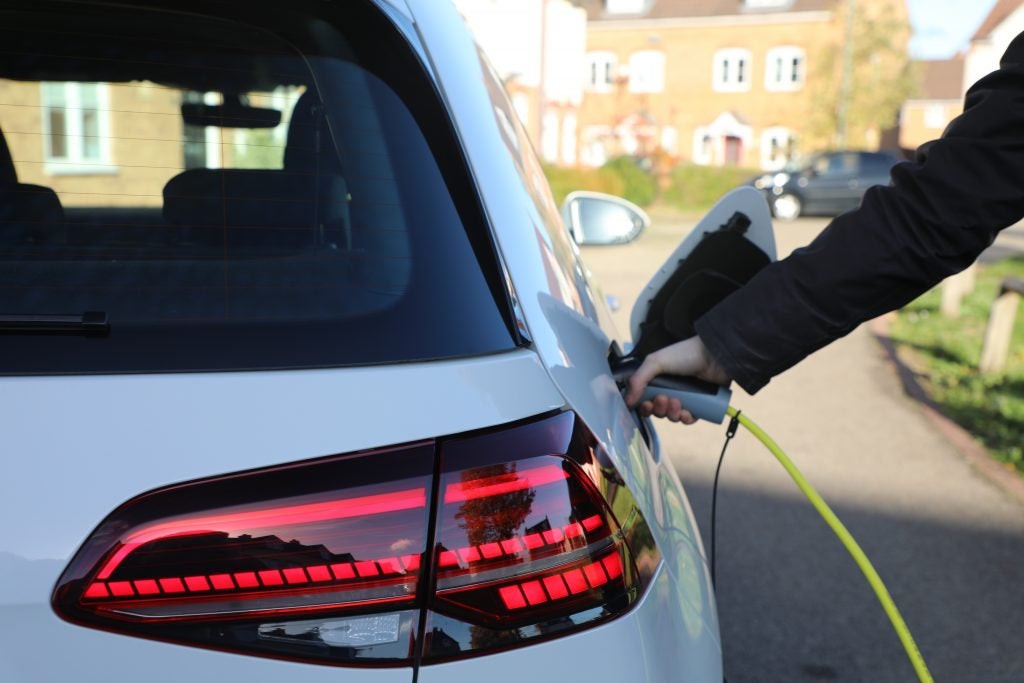 The Volkswagen takes 144 miles between charges

3) It ticks all practicality boxes

Unlike some electric cars where you lose space, the e-Golf remains highly practical. Charging 80 per cent of the battery can be done in as little as 45 minutes, while the car itself is virtually the same as a standard Golf.

That means five doors, a large boot, leg room and head room for adults, ISOFIX for child seats, infotainment for navigation (including Apple CarPlay and Android Auto) and connecting your phone, in-car USB charging and all the same safety systems.

Usefully, it will also tell you where the nearest electric charger is located when out and about, making range anxiety less of a thing.

4) You need not suffer an ugly design

Another thing we like about the e-Golf is that it retains the same understated design, which means you won’t stick out like a sore thumb at the school gates or when shopping. In fact, the new Golf shape that underpins the e-Golf is particularly tasteful.

With that said, it’s nice that you get a few aesthetic tweaks that tell those who are curious that it’s an electric car such as blue badging and some subtle interior tweaks. 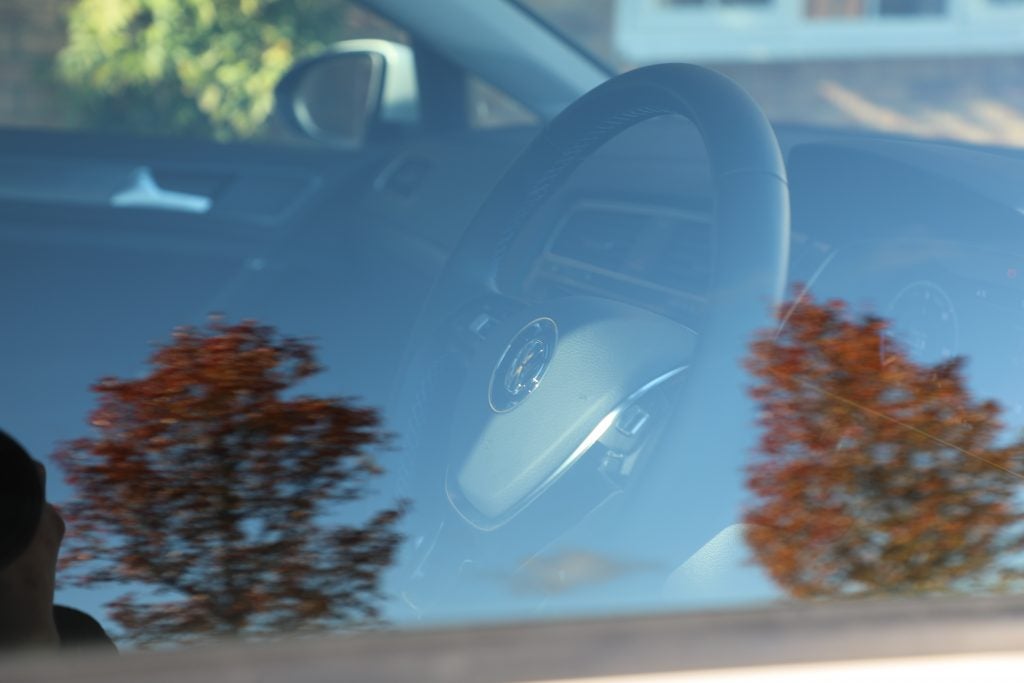 5) It won’t break the bank to buy one

Factoring in the Government Plug-in Grant of £3,500, the Volkswagen e-Golf can be yours for £29,320. Chuck in a good finance deal and you can get yourself a slice of motoring from the future in a package that cleanly and quietly gets you from A to B.